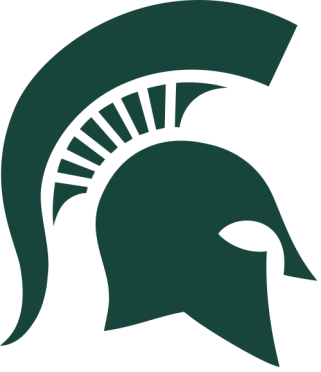 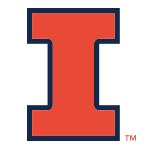 Michigan State @ Illinois – Noon on ESPN-News. One this if for sure, one of these squads is going to have three wins come Saturday afternoon. I think it will be the Spartans if they can play at the level they did last week. Michigan State is favored by 3.5-points but they win by 10 and cover. Go GREEN!!! 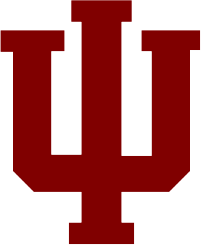 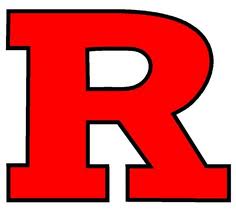 Indiana @ Rutgers – Noon on BTN. The Knights are trrrrble. The Hoosiers are pretty good, mostly on offense, but there defense should have a good day too. I think the Hoosiers blow them out. Indiana is favored by 14-points but they win by 17 and cover. 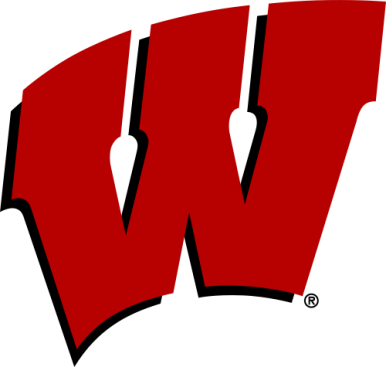 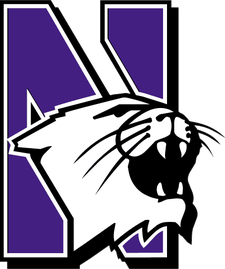 #8 Wisconsin @ Northwestern – Noon on ABC. This is the featured Noon game on network TV, so we’re expecting a good game. I think this is a possible trap game for the Badgers, they better be ready as the Wildcats are steady rolling. I think this one might to to OT even. Wisconsin is favored by 7-points but they win by three and do not cover. 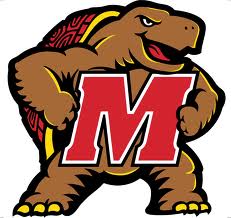 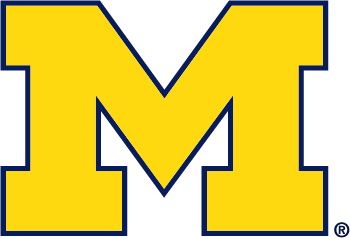 Maryland @ #3 Michigan – 3:30pm on ESPN. This also could be a good game if the Terps can step up. I think the Warbaughrines are good but not as good as they are getting credit for. Much like last week, this spread is way to big. Michigan is favored by 31-points but they win by 10 and do not cover. 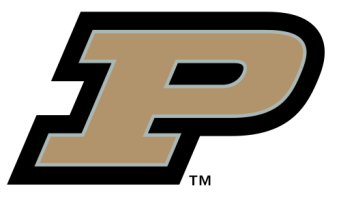 Purdue @ Minnesota – 3:30pm on BTN. The Boilermakers on the road, not a good thing. The Gophers should have a field day. But because the Gophers always let me down when I expect them to cover, I’m going conservative this time. Minnesota is favored by 17-points but they win by 14 and don’t cover. 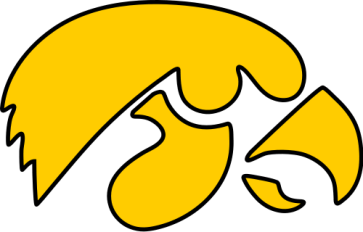 Iowa @ #12 Penn State – 7:30pm on BTN. The Hawkeyes just don’t have the mojo that they had last year. The the Lions have been improving each week. Hell, they beat the Buckeyes. And in Happy Valley, that’s worth some points. Penn State is favored by 7.5-points but they win by 13 and cover. 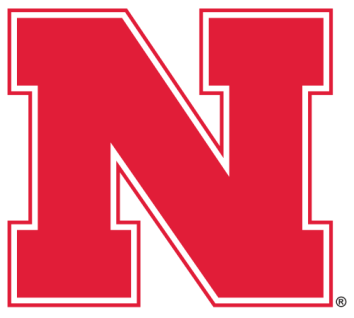 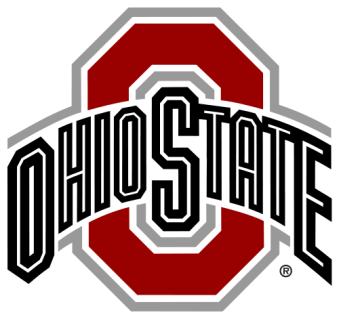 #10 Nebraska @ #6 Ohio State – 8:00pm on ABC. Two top ten teams with identical records playing under the lights in prime time, this could be good. This is the fork in the road for the Buckeyes, they either prove themselves here or they are exposed. I think it’s the former and they get the job done at home, but not with an exclamation point. Ohio State is favored by 17-points but they win by 16 and do not cover.

Everyone plays this week. Good luck to everyone, especially the Spartans and the Terps.